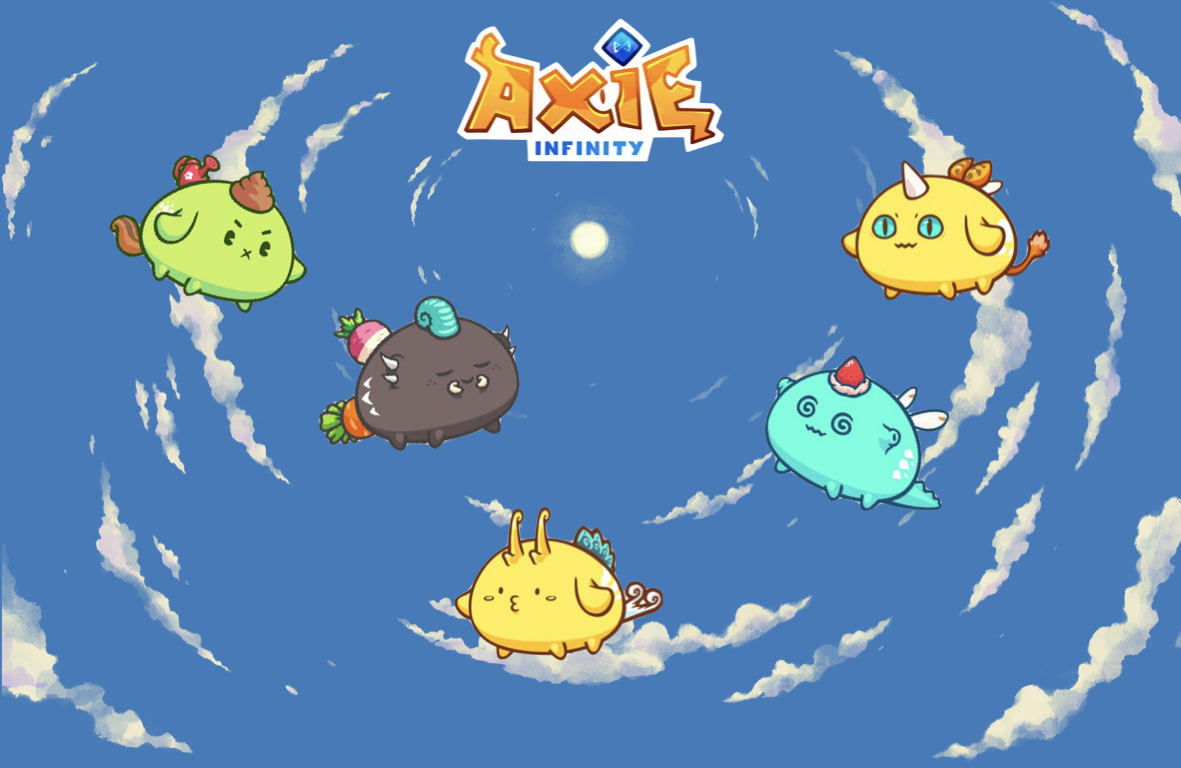 How Axie Infinity Is Turning Gaming on Its Head

Gaming is a perfect example of how blockchain and cryptocurrencies may fundamentally change existing notions and change the game on its head.Axie Infinity gives this field a whole new perspective and value. Axie infinity is fascinating because it is utilizing cryptocurrency to create a new type of video game, one in which you may make a significant amount of money simply by playing.

What is Axie Infinity?

Axie Infinity is a play-to-earn online game that has a Pokemon-like feel to it. In Axie Infinity, users purchase, breed, and pit monsters known as Axies against one another to win in-game currency known as small love potions (SLP), which can be exchanged for real money. Because Axie tokens are non-fungible (NFT), they have inherent scarcity, which gives them value. Players can buy and sell land plots in this metaverse, in addition to monsters.

There are also Axie Infinity Shards (AXS), which serve as the governance token for the entire Axie Infinity Multiverse, which includes both current and future games. You will need both AXS and SLPs to breed new Axies for future deployment.

How to Get Started with Axie Infinity.

The game has 3 different modes of play available; Arena Battle, Adventure, and Breeding. Players fight their own Axies in Adventure and Arena modes, earning tokens (AXS and SLP) that can be used for breeding.

You will need at least three Axies to get started. Players could get their starter team for under $10 when the game first launched. However, even the most basic Axies now cost $200. As a result, you’ll require additional funds to get started. Your starter set can cost a few thousand dollars if you want to build a good team.

Ways In Which Axie Infinity Have Changed the Gaming World.

It’s easy to see why Axie Infinity is emerging as a new gaming powerhouse once you dive deeper into the facts and give it a chance. Axie Infinity has a bright future ahead, and here are five ways it can have changed the gaming industry.

Axie Infinity has pioneered a blockchain tokenomics-based system in which players of the core game can earn thousands of dollars in cryptocurrency per month simply by playing the game. This Is not like gambling, each win in the game earns you a small amount of cryptocurrency. There are no repercussions if you lose a battle. The only catch is that you must have 3 Axies to start playing, and Axies are purchased with cryptocurrency (unless you can get a scholarship). The “burning” of cryptocurrency, which is used to breed more Axies, balances the value of the cryptocurrency that the game awards to players. For some people, the amount of money earned by the average player on a monthly basis is enough to be a complete game-changer.

Axie Infinity is largely based within an online city called Lunacia, and the land within it can be purchased by anyone who has enough Ethereum to buy a plot of digital land. There are other games digital or fantasy land available to buy, but axie infinity is becoming the premium flag bearer in this industry. The Axie Infinity community holds the record for selling the most expensive piece of digital real estate ever sold. The owners of this land will be able to earn a variety of passive and active income streams in the future. However, the takeaway is clear, for video games, Digital Real Estate is a new frontier with world-changing implications.

NFTs are the solution for intellectual property rights and protections in the digital world. By quantifying scarcity through ownership, NFTs provide real-world value to digital assets. Blockchain databases track when a digital asset is listed for sale, purchased, leased, moved, and/or destroyed. The Axie Infinity development team is making use of this technology by using the NFT database to code every Axie, land plot, and item in the game. The Axie Infinity database has recently surpassed the NBA Top Shots brand as the world’s most popular NFT marketplace by volume. Axies used to be around $20 each a few months ago. The cost of the cheapest options has increased tenfold. There are no limits to what you can do.

Axie Infinity has formed a video games ecosystem that is decentralized, fun, and engaging. At the same time, it’s intricate, complex, dynamic, and thrilling! The development and partnerships that are being formed behind the scenes are growing alongside the Axie Infinity community. To improve the user experience, Axie Infinity has teamed up with some of the most important DeFi projects in the space, such as Chainlink and Aave.

Axie Infinity is still in its early stages of development, so there is plenty of room for growth. Blockchain-based gaming economies are a good on-ramp for new cryptocurrency users to get closer to mass adoption. Blockchain gaming is one of the most thrilling applications of blockchain technology. And it has the potential to be a huge catalyst for cryptocurrency adoption. There’s never been a better time to pick up a new skill in a growing field.

If this sounds exciting to you and you want to start playing Axie Infinity, come join the metaverse with us! Contact Us 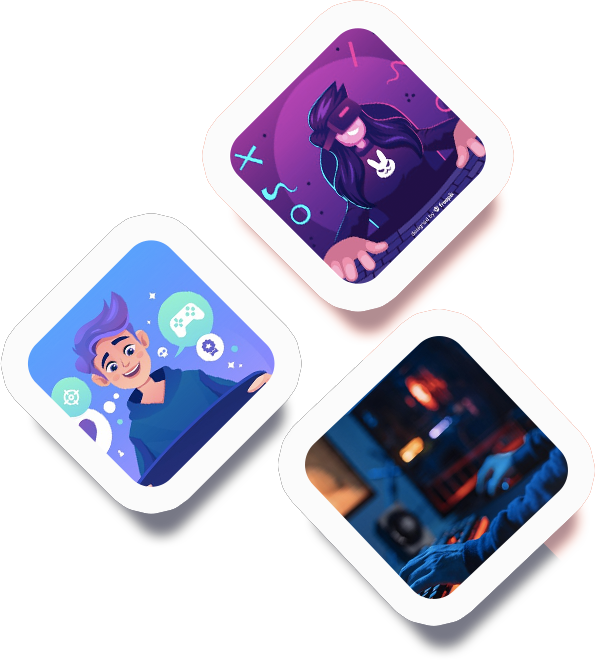